Note: I showed this photograph to 6YO E while we waited for our show to load. She said, "That looks like something somebody would you give you a prize for."  High praise. :-)

People say you've got to fake it till you make it.  I wonder how that relates to imposter syndrome.  I don't have to fake it.  I'm very good at what I do.  It's just that I'm pretty sure everybody else is better.  I had this idea that if I marketed my work as if I were a man, I would be vastly successful.  I have two reasons for believing this: One is that the world generally denigrates women.  We're always less-than, and it doesn't matter what our actual skill level is.  I saw a story this morning in which a female presenter at a NASA meeting was berated by a male colleague.  "You need to read McCarty et al," he told her.  She looked him in the eye, moved her long hair away from her name tag, and coolly pronounced, "I am McCarty et al."  The other reason is that men are generally more confident, at least the ones I've known, and they'll present themselves as if they're gods even when their skills and talents are only mediocre, or worse.  Perhaps these are both related.  Imposter syndrome, Ruchika Tulshyan and Jodi-Ann Burey argue, is just a side-effect of a white male dominated world, turning a universal feeling experienced by all genders and races into a pathology for women and people of color.  (Tulshyan and Burey, 2021).

Regardless, this is a thing I struggle with.  Even if E thinks I deserve a reward and recognition for my photograph, I know it's just a picture that I spent a few minutes making and a few more editing.  I did think about it for quite a while - off and on for two days, actually - considering the posing and the lighting and the settings on my camera.  But the actual photograph was produced in just a few minutes.  If I think about it, I can admit that most photographs are made quickly.  That's the nature of photography.  Regardless of the shutter speed, I made a significant effort to produce this image.

So here is my "E Award" winning self-portrait.  I like it for it's aesthetic qualities and so it is my art.  And I'm not an imposter. 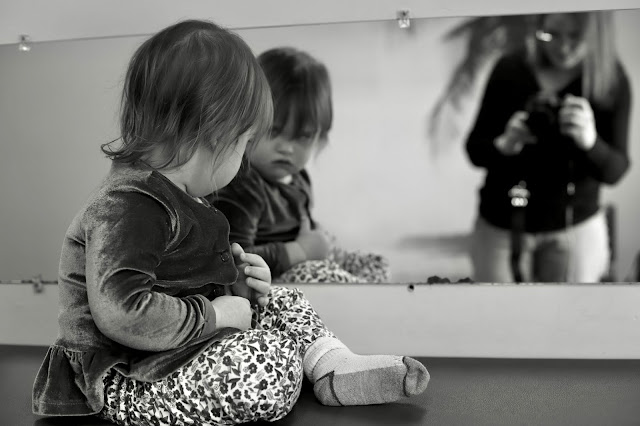 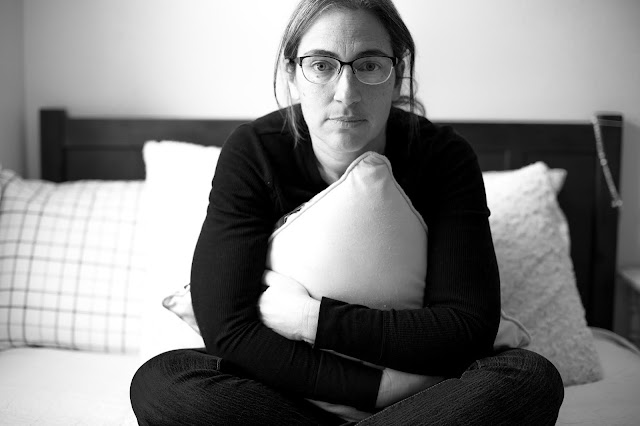 soul moon rising
Hello, there, you beautiful person, you. I'm glad you're here! I began writing and photographing this blog as a project for a psychology class, but I continue because it brings me great pleasure. The title is a nod to my pagan leanings, and also to my need to recover from the loss of a long marriage as well as the unstable marriage itself. I have a daughter with Down syndrome, a handful of homeschooled children, and another handful of adult children. I'm studying psychology and looking forward to earning my bachelor's degree some thirty years after I started it. Tell me something about you.